When you book with an account, you will be able to track your payment status, track the confirmation and you can also rate the tour after you finished the tour.
Sign Up

Or Continue As Guest

When you book with an account, you will be able to track your payment status, track the confirmation and you can also rate the tour after you finished the tour.
Sign Up
420

Why Book With Us?

Our break to Northern Ireland offers a captivating combination of unspoilt countryside, magnificent castles, historic houses and dramatic natural wonders, allowing us to learn more about the country’s intriguing heritage. We explore the ancient stone edifices of the Giant’s Causeway, Northern Ireland’s only UNESCO World Heritage Site, get a fascinating insight into the famous Titanic in the city where it all began and also discover the unique history of Hillsborough Castle, once created by one of the most powerful families in the country and now the Queen’s official residence in Northern Ireland.

*The round-trip transfer service from Dublin airport to La Mon Hotel & Country Club is included in the tour price. If you would prefer to be picked up from an alternative airport or location, please contact us for additional mileage costs.

Day 1Pickup from Dublin airport and transfer to the La Mon Hotel & Country Club, near Belfast

You will be met at Dublin airport for your transfer to the La Mon Hotel & Country Club near Belfast (journey time approximately two hours). Check-in at the hotel is normally available from 2pm. Later, we enjoy a welcome drinks reception hosted by our tour manager, followed by dinner.

This morning we head to Giant’s Causeway, so-named for the enormous basalt columns produced by volcanic eruptions some sixty million years ago, and now a designated UNESCO World Heritage Site. Interactive displays, exhibitions and audio guides in the state-of-the-art visitor center unveil the stories and science that surround this natural phenomenon.

We continue, taking in stunning views along the coastal road, to one of Northern Ireland’s most beautiful estates, Glenarm Castle, which has been the private residence of the Earls of Antrim for 400 years. Throughout the castle are superb examples of Irish furniture as well as portraits of family members from the early 17th century onwards which we learn about on our guided tour. We also explore the castle walled garden, one of Ireland’s oldest, originally created to supply the house with fruit and vegetables and now filled with lovely flowers and specimen plants.

Our day begins with a visit to Hillsborough Castle, created in the 1770s by Wills Hill, first Marquis of Downshire and purchased by the Imperial Office of the British Government in 1924. New apartments were built for the new Governor and in 1945 he was succeeded by Earl Granville, whose wife, Lady Rose Bowes-Lyon, was sister to Queen Elizabeth the Queen Mother. There then followed many years during which The Queen, The Queen Mother, and Princess Margaret spent many holidays at Hillsborough. In the 1970s the post of Governor was abolished and Hillsborough Castle became the official residence of the Secretary of State for Northern Ireland, which it still remains today.

We then enjoy a guided city tour of Belfast, Northern Ireland’s vibrant capital and now a thriving, modern metropolis with a colorful history – as a key player in the Industrial Revolution; it was the center for the Irish linen and tobacco industries. We take in the city’s highlights before visiting the Titanic Experience, a fantastic museum located on site of the original shipyard in which the famous liner was built. The museum brings the maiden voyage of the Titanic to life in the city where it all began.

We head to Castle Ward, an eccentric 18th-century house that features a curious mixture of architectural styles. Set in 820 picturesque acres of demesne with superb views over Strangford Lough, the estate also has a stable yard that houses a tea room and second-hand bookshop.

The magnificent Mount Stewart House and Garden is our final stop. The recently restored family home offers a wealth of treasures, and we learn more on our guided tour, while the wonderfully atmospheric garden has a distinct Mediterranean feel thanks to the exceptionally mild climate of nearby Strangford Lough, which has earned it a place as one of the top ten gardens in the world.

You will be picked up from the La Mon Hotel & Country Club and transferred to Dublin airport for your flight home. 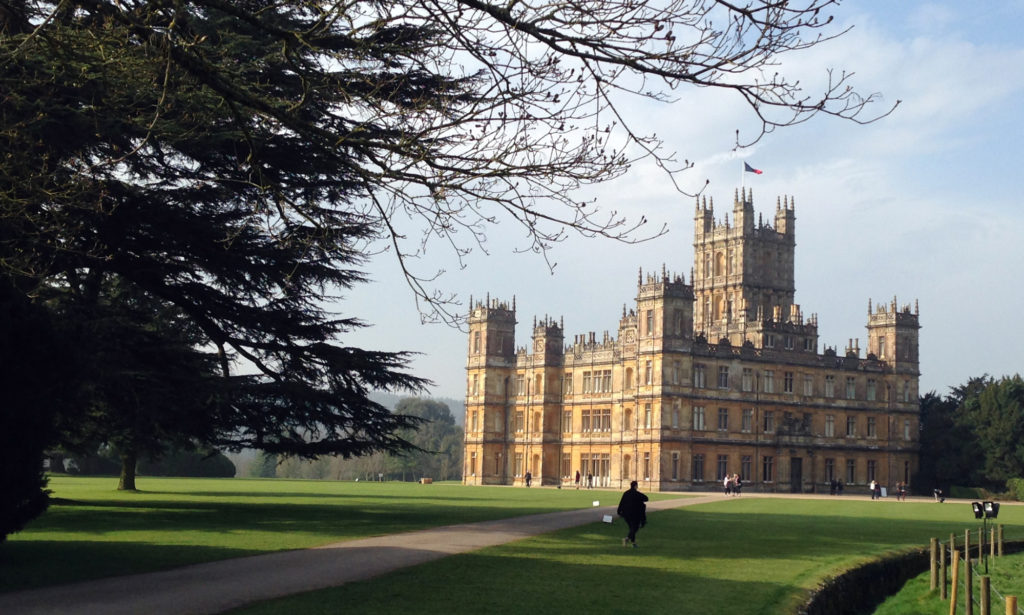 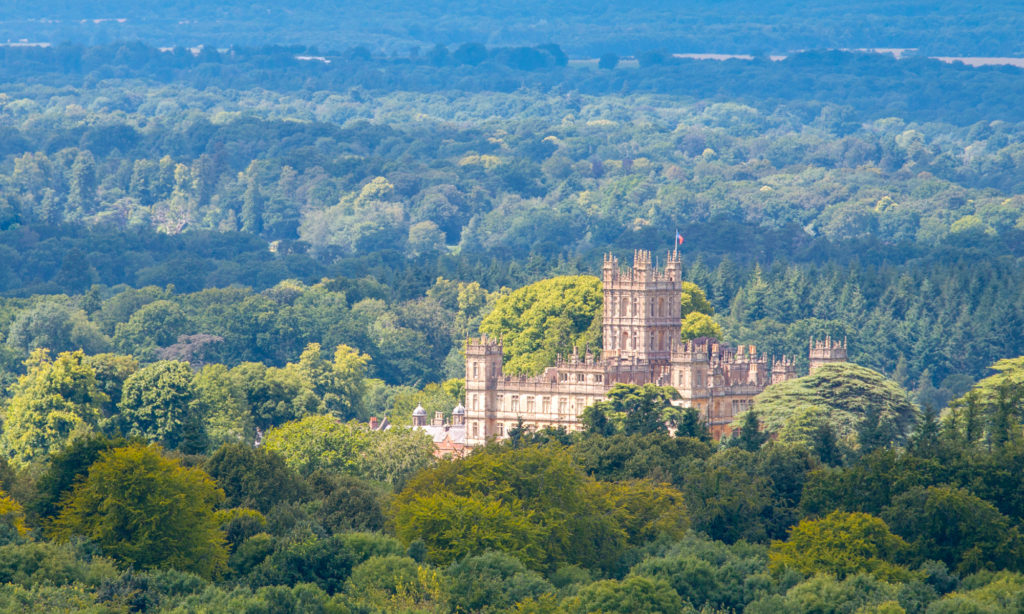